I have several music projects going on with friends. Sometimes this results in fun stuff. 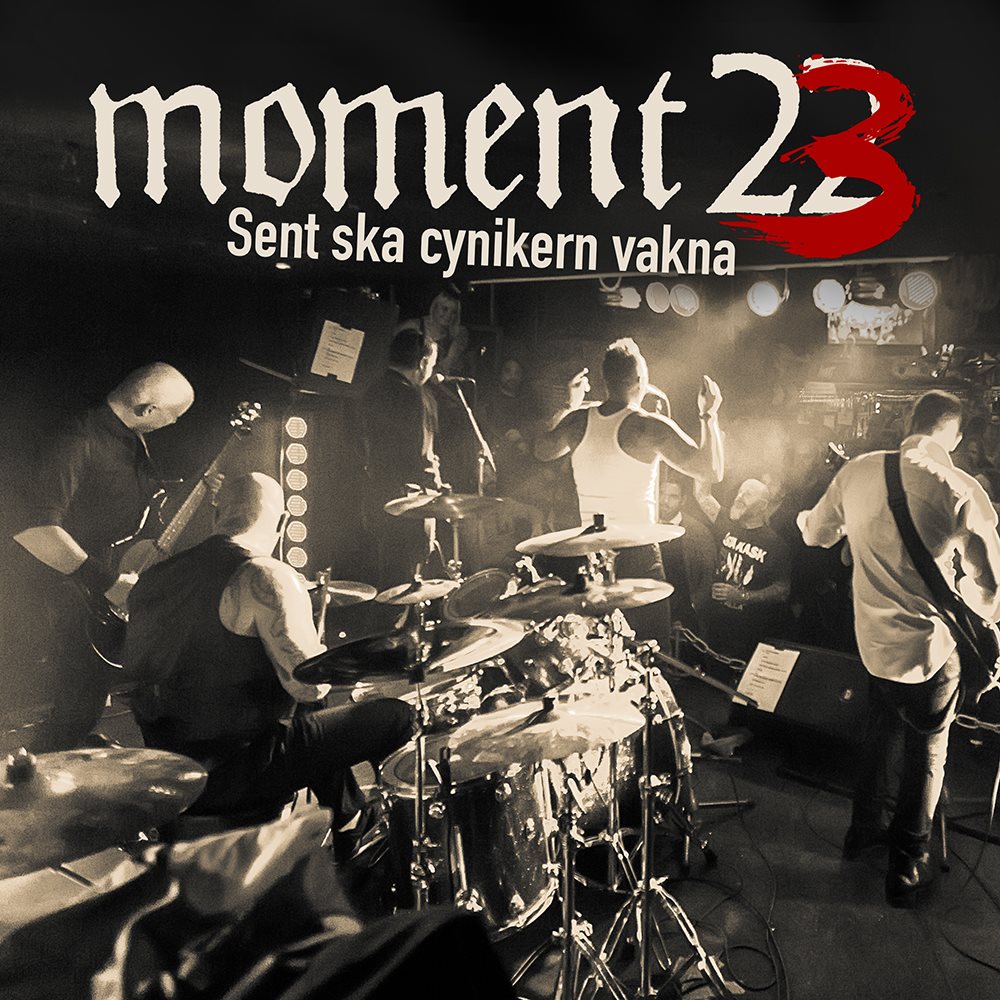 My first band. We disbanded in 1992, but reunited in the spring of 2015 for a quick gig when our drummer turned 40. This was a lot of fun and suddenly we started rehearsing and writing songs again. We’ve played a few gigs and will continue to play more. We released our first album Allting kommer tillbaka in October 2015 & our second one Män med starka ideal in September 2016. Our latest epic, Sent ska cynikern vakna, was released in March 2019.

Eingriff – cover of Depeche Mode’s Never let me down again

Eingriff– cover of Aha’s Take on me.

A band I sang & played guitar in the late 90s. We met up and recorded one of our old songs a few months back.